About the Speaker: John Feldmeier, DO 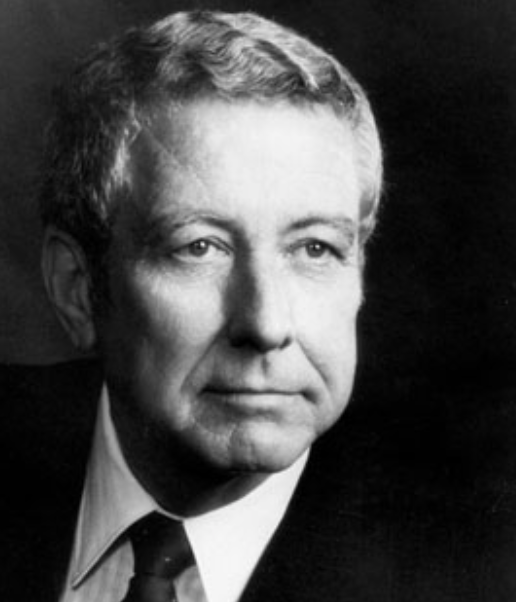 Dr. Davis was born December 7, 1932, and raised in Neosho, Missouri.  After receiving his MD at the University of Missouri in 1958, he joined the US Air Force Medical Corps to become a flight surgeon.  He received his MPH from the University of California at Berkeley and was board certified in Aerospace Medicine.  He studied diving medicine at the US Navy Experimental Diving Unit in Washington DC.  In 1965, Dr. Davis and his colleagues created the first US Air Force course in Hyperbaric Medicine.  He founded “LEOFAST,” the US Air Force predecessor of Divers Alert Network.  In 1974 he founded and became the first Director of the USAF Hyperbaric Medicine Center at Brooks Air Force Base Texas, which now bears his name.  He created the Davis Protocol in the application of Hyperbaric Medicine for wound healing enhancement.  He became Medical Director for Medical Seminars’ Medicine of Diving Program in which physicians from all medical specialties could learn to treat injured divers and to serve as consults to their local diving communities.  In 1979, after 20 years of service Dr. Davis retired from the US Air Force as a Chief Flight Surgeon in the grade of Colonel.  Dr. Davis became founding member and president of International ATMO, Inc. the first know contract provider of wound care and hyperbaric medicine services.   He set up a successful practice at two San Antonio hospitals.

His compassion for his patient’s well-being was legendary and he contributed much to the diving, aerospace and hyperbaric medicine communities.